Our Constitution guarantees the right not to be denied reasonable bail without just cause. When an accused is charged criminally and detained in police custody, our lawyers at Brass Law Office work quickly and tirelessly for your release on bail. This includes developing a bail plan, meeting sureties, compiling documentation and critically reviewing evidence. We advocate for an accused person’s release with Crown prosecutors and alternatively, conduct bail hearings. Getting bail means living in the community as you await your proceedings instead of staying in jail. Securing your freedom and liberty is the top priority at Brass Law Office. We have successful experience with bail hearings for all types of criminal offences and will work with you to argue for an accused’s release. 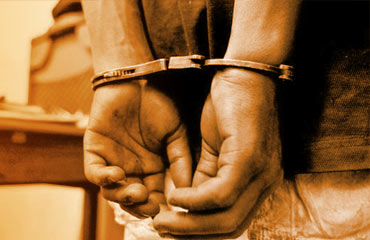 get a free consultation

Would you like a free 30-minute consultation with one of our lawyers? Just submit your details and we’ll be in touch as soon as possible. We will provide you with individualized attention and discuss methods to skilfully defend against your criminal charges.